There are 0 item(s) in your cart
Subtotal: $0.00
View Cart
Check Out
All Categories 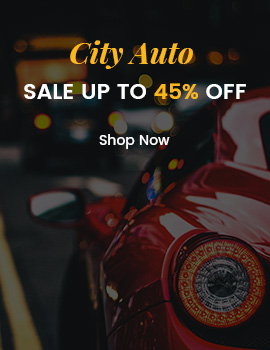 The Kurofune is Link’s first G4+ ECU built to run off adapter looms.

The Kurofune is a direct replacement for a common aftermarket Japanese ECU, but with significantly more functionality and user configurability than the ECU it replaces. Sharing the same connector footprint and pinout to this ECU means there are already a host of aftermarket adapter looms that will allow the Kurofune to plug straight in.

Special hardware features included in the Kurofune, such as differential trigger inputs and analog outputs which can be used to emulate a MAF or oxygen sensor, makes it Link’s 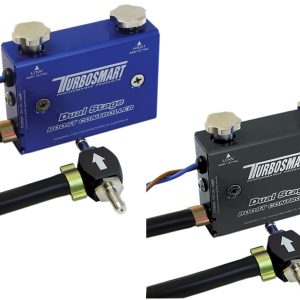 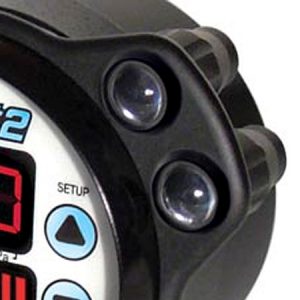 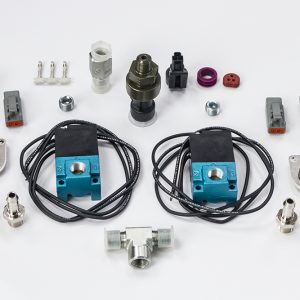 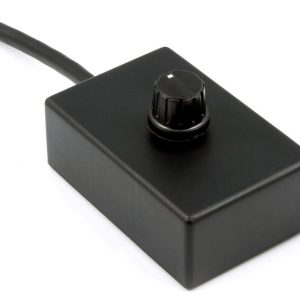